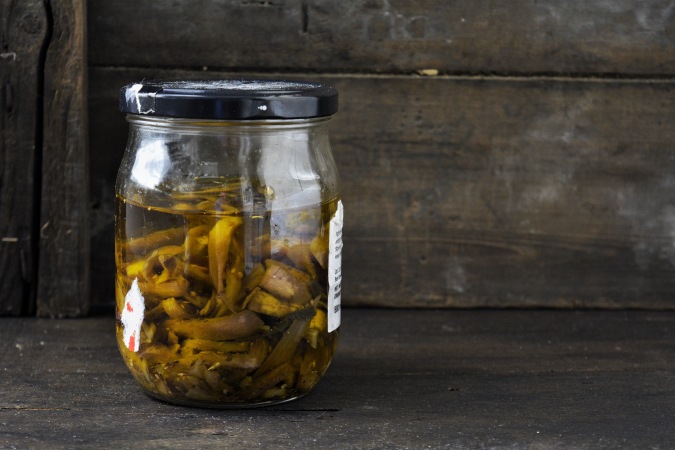 I Tarocchi is a bar in the small Ligurian hilltop town of Apricale. It was the week before Valentine’s Day, about a thousand years ago before we had children and Bee and I had gone to live in the cold Italian winter for a week’s break.

The old stone house we had rented was charming and a little damp downstairs, probably rather like the old man who sat dressed in black outside his front door up the street watching very little passing by. We relaxed on either a sofa made from rocks or a single balcony chair and wondered if there was anyone anywhere, or whether we’d come to the end of civilisation. It was very quiet. However, and unsurprisingly given the Italians’ love of food, there were plenty of eating opportunities around even if it felt like even the ghosts had left town.

As we ventured out for the first evening, fully dressed for an Arctic expedition for fear of catching a mal aria, a few  locals were gainfully employed trying to string red paper hearts and bunting around the town square. Only one restaurant was closed, to open for the ‘season’ the week after we left, which of course made it seem from last year’s weathered  menu the best restaurant in Italy.

We passed a small village shop, nothing special, but still full of food that would shame an expensive London deli. This was to serve us for basic needs. There was also a grocer round the corner which was more like a few shelves the farmer was in charge of making beautiful and here we bought our veg. But it was I Tarocchi which captured our valentine hearts.

Glued to the hill’s edge and illuminated by the peculiar Italian love for strip lights, it looked more like a bad youth club than a place to eat. Tinny music played from cheap speakers and no expense was spent on decoration. We sat outside like lunatics, just for the view and ordered a plate of antipasti. The food was brilliant. Here we discovered that a  simple tomato pasta can be the greatest dish in the world, and I’ve based my recipe on theirs ever since. And there, antipasti reached great heights. It included melanzane sott’olio. This wasn’t the first time for me, I’d had it before but sort of forgotten about it and it took a little while to remember what it was.

Piled on top of the salumi, Parma ham, artichokes and Ligurian olives were strings of matchstick thin aubergine. Garlicky and herbal they tasted rich, decadent and luxurious. Simple, classic Italian and a superb way to use this king of vegetables. I made some immediately upon our return, eat them and promptly forgot about them again. It was only at Crystal Palace food market last weekend, where I saw the wonderful striped aubergines that they firmly bounced back into my mind. They’re well worth making if you have a few aubergines lying around (don’t we all), and well worth remembering too.

Method
Place the aubergine in a colander and toss through the salt, mixing well. Cover and leave for about 12 hours.
Rinse the aubergines gently and squeeze dry, as dry as possible.
Put in a sterilised jar with the garlic, oregano and vinegar then cover in olive oil. Leave for a few days in the fridge before eating and keep for up to a week, if it lasts that long.