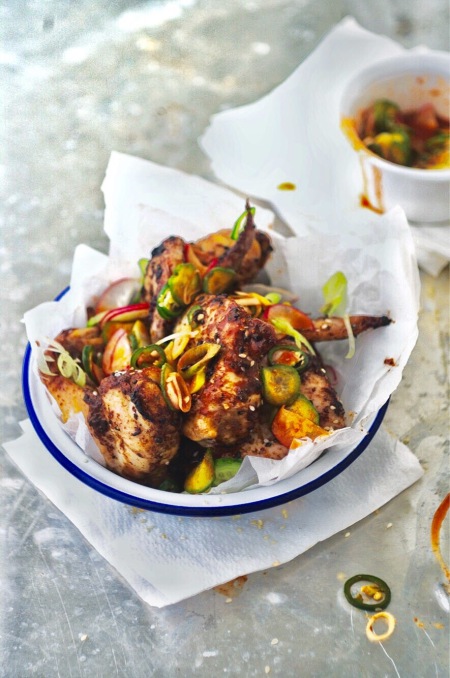 “What’s this terrible music you’ve got on?” asks Bee as she comes in the door.
“A seminal ’90s album” I tell her, one eyebrow arched.
“Turn it off.”

It’s about four in the afternoon, and I have returned from collecting the children from school. Noah has asked to put ‘Ten’ by Pearl Jam on the record player. I am more than happy to oblige, trying to ignore the probable reality that it is only because the vinyl is blue rather than my seven year old son has a keen love for one of Seattle’s finest. You take what you can get with the children, I’ve discovered.

We switch to The Beatles at a rather more sedate volume and concentrate ourselves on the task of making buttercream for an afternoon cake. My quest for the children’s musical education continues a few days later as I have them folding the laundry while listening to Hendrix. Baby steps, and with hope, a little encouragement to subversiveness in life. As long as they’ve helped around the house a little…

A few days later, on the way to school, I try to instill a little deviation from the routine by walking past the enormous slide in the park. With a little glint in my eye I ask if they want to have a quick go, running the ever so slight risk we may not arrive exactly on the dot of the bell ringing. Maya runs off like a hare out of the trap while Noah’s eyes widen in fear. He stands rooted like one of the trees with it’s reddening autumn leaves. A rabbit caught in the headlights.

I drop them at their classrooms on time and return home with an enormous sense of wellbeing. And then I’m happy for the rest of the day.

The chicken wings in this recipe are not the type that the parks and streets of London are paved with, but more of a spicy and exciting snack that sits well with family tacos or as an illicit supper when you’re cooking for yourself and fancy some food that is, according to Bee “most definitely not a date night meal.” They go really well in the evening with Pearl Jam. Quiet enough to not wake the children obviously. How very rock n’ roll.

For the quick kimchi pickle:
1 mini cucumber
A few radishes
A spring onion
1 or 2 green chillies
A good splash of rice vinegar
1tbsp Gochujang
2tsp coconut sugar (or other sugar. It’s all the same. I just had some to use up)
A pinch of salt

Method
Marinate the wings for up to 24 hours (or at least four hours)
Grill until cooked through and starting to char, turning occasionally and spooning over the marinade every so often.
Thinly slice the pickle vegetables and whisk together the vinegar, gochujang, sugar and salt. Mix the vegetables into this and leave to rest while the chicken cooks.
Serve the wings with a sprinkle of sesame seeds, the kimchi pickle and a lot of napkins. This is a terrifically messy and delicious dish.

This week:
Watched: The final episode of Doctor Foster. Preposterous nonsense. I can’t work out if I loved it or hated it. I’m leaning toward the latter. Started Fargo, series three
Read: Finished Christ stopped at Eboli by Carlo Levi; The New Yorker; A feature about Hassidic Jews moving to Canvey Island in the Observer; Started Middlemarch by George Eliot. We shall see how that goes…
Listened to: Fleet Foxes latest album. Nice to have on in the background while writing, although I’m sure they would take offence to that… Neil Young, ‘Hitchhiker’, Soundtrack to ‘8 1/2’
Eat: Pop Brixton, nice tacos, unfriendly bao. Devastated that Kricket has closed there. Lahore Karahi, Tooting. Excellent chicken methi, deep and flavourful dahl, tasty lamb chops and seekh kebabs. And only £25 for two…