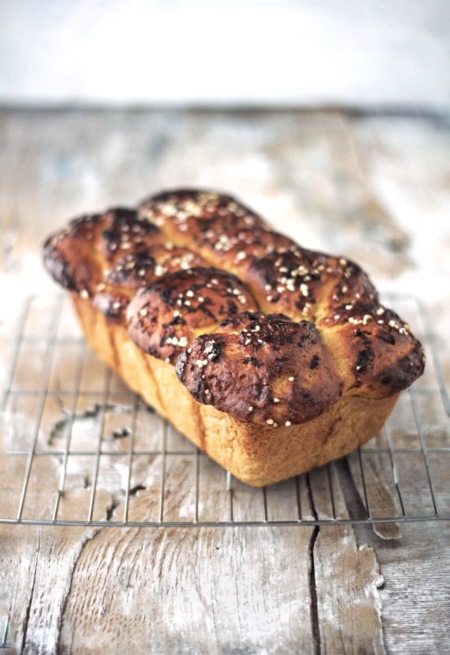 There are weeks, like the one just gone where I can barely remember the slightest thing of interest happening in day to day life.

Most noteworthy was hurriedly inflating an air bed on the pavement outside my in-laws’ house fifteen minutes after the children were due to be asleep on it in our bedroom as there were guests needing theirs. I had to do it outside, in case you were wondering, because the air pump  attaches to the car’s cigarette lighter. It wasn’t because I love the great outdoors.

I immediately punctured it on the thorns leading up the path to the house. This is what comes of doing things last minute. We’ve had this mattress ten years without incident, using it perhaps three times over the decade. The one time we really need it a prick burst it.

I’ve barely cooked this week at home –by home I mean the in-laws house as we continue our stay away from the dust sheets and collapsed lost tomb of the Incas our place resembles– which has made a welcome change. It is nice to have an occasional break from the kitchen, if a little odd. As much as I love feeding people, I like the control I have over something and the feeling I get when making other people happy. Filming every day this week I haven’t been around much for my family; I’ve felt my absence keenly.

Still, the food cooked for me by mother-in-law Sue has been delicious. Highlights were the mushroom risotto and an incredibly irresistible pineapple pudding from a Jane Grigson recipe that over the course of three helpings with ice cream overcame my avoidance of sugar during the week. I have a feeling that in a fortnight we will have extended waists as well as a redecorated home.

But I have cooked a couple of things. A simple ten second pasta sauce for the children on Saturday (blitz together one tin of tomatoes, 1 clove of garlic, olive oil, a pinch of oregano, a dash of tomato purée and a pinch of salt then cook quickly) which everyone tucked into except me. I had bratwurst onto which I spooned the remains of the salsa verde from the other night. Its zing and freshness had faded like a green velvet curtain left in the sun, it’s lost grandeur just a reminder of better times. And because everyone else seems to hate bratwurst in my family I got all the sausages.

On Saturday night, as we all sat down to watch ‘Strictly’, the children’s eyes kept open with matchsticks, zombified with tiredness yet unwilling to admit defeat to the enemy of sleep, we ate bowls of haricot beans slowly stewed with chorizo, sofrito, a dash of stock and chicken thighs first browned in the paprika infused oil then left to slowly simmer in the mix until tender. Comforting and very tasty.

Here’s a recipe the children helped me to make the weekend before we shipped out. The sourdough starter and longer ferment gives the brioche stronger structure and deeper flavour than the standard brioche so it stands up a little more to serious abuse from pouring over a load of hot chocolate sauce, if that’s your kind of thing. It is mine. At least when I’m not avoiding sugar…

Method
Add the water to the starter and stir well until dispersed. Stir in the 350g flour and mix well. Leave to rest for about half an hour.
Add the salt and the 50ml water and knead together until mixed. The dough should be quite wet and sticky.

Add a little more flour and start to knead on the bench, folding and pushing it until it starts to become smooth and elastic. Add flour a little at a time until it becomes tacky rather than sticky and you can shape it into a nice firm but soft ball of dough.
Leave in the bowl, covered with a cloth for four hours.

Add the yeast to the milk and stir to dissolve. Pour onto the rested dough and add the butter, sugar and egg to this. Mix into the dough. It will be quite sloppy. Add the 150g flour and knead well for another five minutes, adding a little more flour if the dough gets too sticky. Don’t make it too dry and firm though, it needs to be on the wet side of tacky.
While kneading, add a little more flour if you need, just so it doesn’t stick to the bench too much. It will become sticky but silky enough to handle and shape into a ball.

Leave to rise for a further two hours then knock back and shape into eight balls.
Put the balls in two lines in two brioche or loaf tins. Brush the top with beaten egg mixed with a splash of milk. Dust the top with sugar crystals and a sprinkle of grated chocolate.  Leave to prove for another half an hour and bake at gas 7 (190c) for 25 mins until golden and cooked through. Don’t have the heat on too high and blacken them as I did. Leave to cool until just warm before serving.