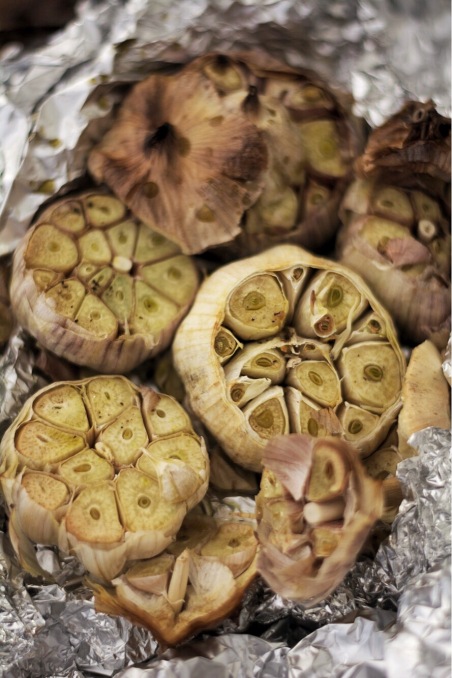 I’ve been away. A week in Devon for half term, fires every night and a week in Mansfield for work and I can’t remember a decent thing we’ve eaten the past fortnight.

The fish and chips on the beach at Torcross bay was pretty good, as far as that kind of thing goes. The baguettes at the Pilchard inn for a fiver were awful, as you’d expect at that price in a touristy part of the country. Even the children turned their tiny button noses up at them. One night I seem to remember us having crisps for dinner.

Oh hold on; we did have a nice afternoon tea at the Thurlestone Hotel. No cucumber sandwiches though, which is criminal. Nor egg mayonnaise, compounding the problem. And to be honest, the cakes weren’t that great either. Still, we enjoyed it, mostly, until Maya started getting bored and arsey about where she was sitting.

This Sunday afternoon after a walk round the lake and the park we eat chocolate buttons and watched Wacky Races under the throw on the sofa. That was good food. And it reminded me of the Sundays of my childhood where I used to watch Knightrider eating crumpets. Now the children have Netflix and the watch five series worth of the same bloody programme in a row. I miss normal telly.

To that end, I’ve roasted the extra garlic bulbs I had in the fridge, just to squeeze on fresh toasted bread. Peckish, but not lunch hungry, a good scoop of soft, sweet, golden garlic spread over lightly toasted sourdough and served with a little dressed greenery on the side is enough to take care of you when you need something light. And it’s so tasty, you wonder why you need anything else. And how hard is it, actually, to just serve something decent in a pub?

And after the hotel food, the bad pubs, the sameness of town centre restaurants on holiday with their trope burgers and trope croquettes it’s a reminder of how much better real food is. And how well you can eat at home.

This week, perhaps we will have butter chicken one night, with daal and the naans from the bakery in Tooting. Another night may be a quick pile of prawn and spring onion pancakes with chilli and basil dipping sauce. There could be room for some lamb chops one evening, marinaded in turmeric and dried mint and served with a roast tomato, red onion and prune salsa. And perhaps tortellini in brodo, except instead of arsing around stuffing tortellini, I may make gnudi out of the filling and serve cut up sheets of fresh pasta in the broth instead. It all ends up the same doesn’t it?

Method
Heat the oven to 170c.
Slice the tops off the garlic and lay the bulbs on a large sheet of foil.
Drizzle with olive oil and season well.
Wrap in the foil and roast in the oven for about an hour, or until soft and squeezable.
Serve warm.
They can, apart from being spread on bread be used in pasta sauces, salad dressings, anything where you want a soft and sweet garlic note. Just not as toothpaste.

This week
Bought
Naan bread from Iraqi bakery in Tooting. More than 2,000 per day they make. Sometimes I feel I could happily just only eat great bread for the rest of my life. Sandwiches, Naan, even pizza counts at a push…
Drank
Hot ginger, chilli, lime and mint. A real zingy cup of tea. Perfect for winter and approaching colds.
Listened to
The Archers. Traumatic and devastating.
Watched
Shetland, gave up on The Bureau. Dougie Henshall and the dramatic Scottish emptiness is pure telly joy. Even if there are no trees on Shetland and it’s obviously SO FAKE according to Sheena’s dad, who’s from there.
Read
Orphan X sequel, ‘The Nowhere Man’. Highly enjoyable and thrilling, but not a patch on the first book. Too much of a single set piece stretched over a novel. It reads rather like a terrible film starring Tom Cruise that didn’t really work.
Made
Chicken with pistachio and yoghurt by Meera Sodha. Tasty stuff and plenty left over for a quick Monday night supper. I also resuscitated my starter after putting it into a coma for a couple of weeks. They’re pretty hardy things.