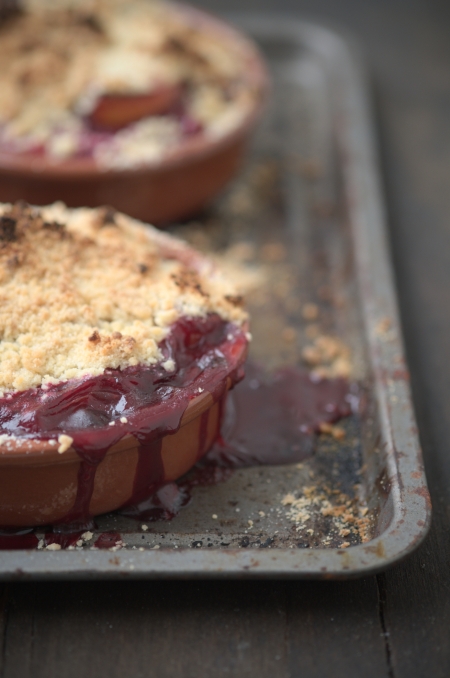 It’s very hilly where we live in Crystal Palace. And the park has wonderful sweeping tree-lined slopes, some Aspen pines among them. If you close your eyes there in winter you could imagine you’re in Colorado. Except by the time we eventually got round to buying plastic sledges for the children (at an ambitious 20 quid each I hasten to add — I’m sure the shop owner rubbed his hands together as Bee bought them) the snow was melting quicker than a 99 flake in Marbella. It was snølosing, as the Norwegians would have it among their many descriptions.

So it was more like a muddy Colorado parking lot in late spring by the time we arrived. Sludging is more of an apt term. But seeing as the children didn’t know any better — we haven’t had decent snow here in their young lives — they had huge fun until Maya’s lips started turning blue and she wanted her home comforts. Immediately.

That morning had already seen me up at the crack of the ever earlier dawn having a text by text instruction from the chap who fitted our alarm ten years ago. For some reason, after all these years of perfect behaviour, it decides in the weeks leading up to our selling the house to start beeping loudly every 45 seconds.

After disconnecting various panels he instructed me to disconnect one of the two wires. Sweat trickled down my brow in slow motion. With my breath held, I pulled out the red wire expecting alarmageddon. Nothing. Silence. Bliss. And seeing I was up, I went outside to get the paper that hadn’t been delivered and grumbling like Muttley from Wacky Races came back in to make coffee. At least you can rely on coffee.

So with all that excitment, after all that fresh air, some comfort food was just the thing. As a little treat for the crumble-loving fiends the children are, I secretly made these for them while they were glued to the telly. Individual crumble pots using up a couple of apples we had in the fruit bowl and some blackberries from the freezer. The braeburns are a great cooking apple for holding their shape and are a nice change from the cooking ones I normally use. It seems almost classier. Still, it takes a while for them to cook but you really don’t have to do much. Perfect after an hour in the melting snow.

It’s such a quick to put together dish and much more delicious than the time and effort would suggest.

Ingredients for two
2 braeburn apples, cored and cut into segments
a child’s handful of frozen blackberries (or fresh if it’s the season)
1-2tbsp of golden caster sugar, dusted over the fruit
A small shake of ground cinnamon
A pinch of ground turmeric
50g butter
50g sugar
100g plain flour

Method
Briefly cook the fruit in a saucepan with some sugar, cinnamon and turmeric until starting to soften and the blackberries give up their juices.
Make the crumble by mixing together the butter, sugar and flour until sandy and well combined.
Divide the fruit between two tapas-style terracotta dishes top with the crumble (there will be some left over) and bake in the oven at 180c for about half an hour. Keep an eye on it and perhaps turn the tray around halfway through if it looks like it’s catching. Serve warm.

This week
Read:
Tortilla Flat by John Steinbeck. Funny in parts, bleak in others. And short. Which was a blessing.
Watched:
Derry Girls. Some great lines in there, and it’s one hit after another on the soundtrack. I licky boom boom down.
Listened:
The Final Countdown, by Europe. Noah’s eyes bulged with joy when it came on, as if he couldn’t believe such amazing music could exist. He ran off to note down the songs in his notebook of music to listen to. He then informed me they sing ‘The eye of the tiger’ in assembly. What a school that must be.
Eat:
Roast chicken on a layer of thinly sliced potatoes with rosemary and garlic. It takes about five minutes to put together and then goes into the oven for a couple of hours to cook itself. The Parma ham on the top goes as crisp as frazzles and is delicious. The chicken came from Farmdrop which is doing great things.